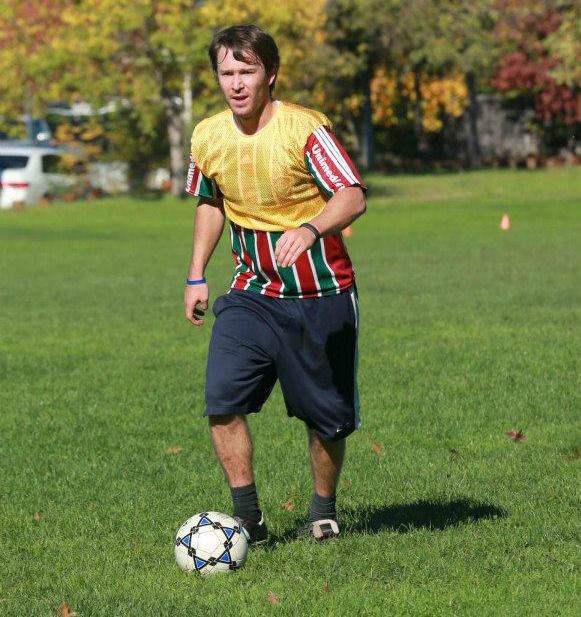 After spending 9 months in Argentina I found myself back in the United States during the entire 2014 World Cup.

While I desperately wished I could have stayed in Argentina to soak up the World Cup spirit, family matters dictated that I return to my motherland. Those thoughts only intensified when Argentina nearly won the whole thing.

Being back in the US where soccer might not even crack the top 5 most popular sports was a culture shock in and of itself. But watching ever single World Cup game (great time to be unemployed) from the USA gave me a perspective into why soccer is more exciting in Latin America.

Here’s what I think.

The way that soccer is announced in Spanish makes it a more interesting game.

This is certainly no knock on any English speaking sports broadcaster. But the Spanish language is much better suited to call soccer games. The language fills the lull that sometimes present in the game of soccer and then explodes during moments of greatness far surpassing the passion that English speaking broadcasters bring to the game.

The passion that the people have for the game is reflected in its broadcasters and the Spanish language gives them the ability to exude that passion.

Argentina is playing Switzerland in the first game of the knockout round. Given the game’s proximity to Argentina thousands of their fans are in attendance and their is palpable pressure for the team to perform well. Since Brazil and Argentina are rivals the Brazilian fans have sided with Switzerland. With the score tied 0-0 and barely anytime remaining in extra time (118th minute) Messi starts one of his trademark darting runs. While driving at the Swiss defense he passes the ball wide to Angel Di Maria who strikes it into the goal, calmly and cooly for his first goal of the entire World Cup despite being an amazing player.

Side note – There’s so much debate over whether Messi is the best player ever. Is the best? I have no idea but this play is good.

First, have a listen to the English version (the goal starts at 1:07 in the video – sorry only video I could find) – English Video 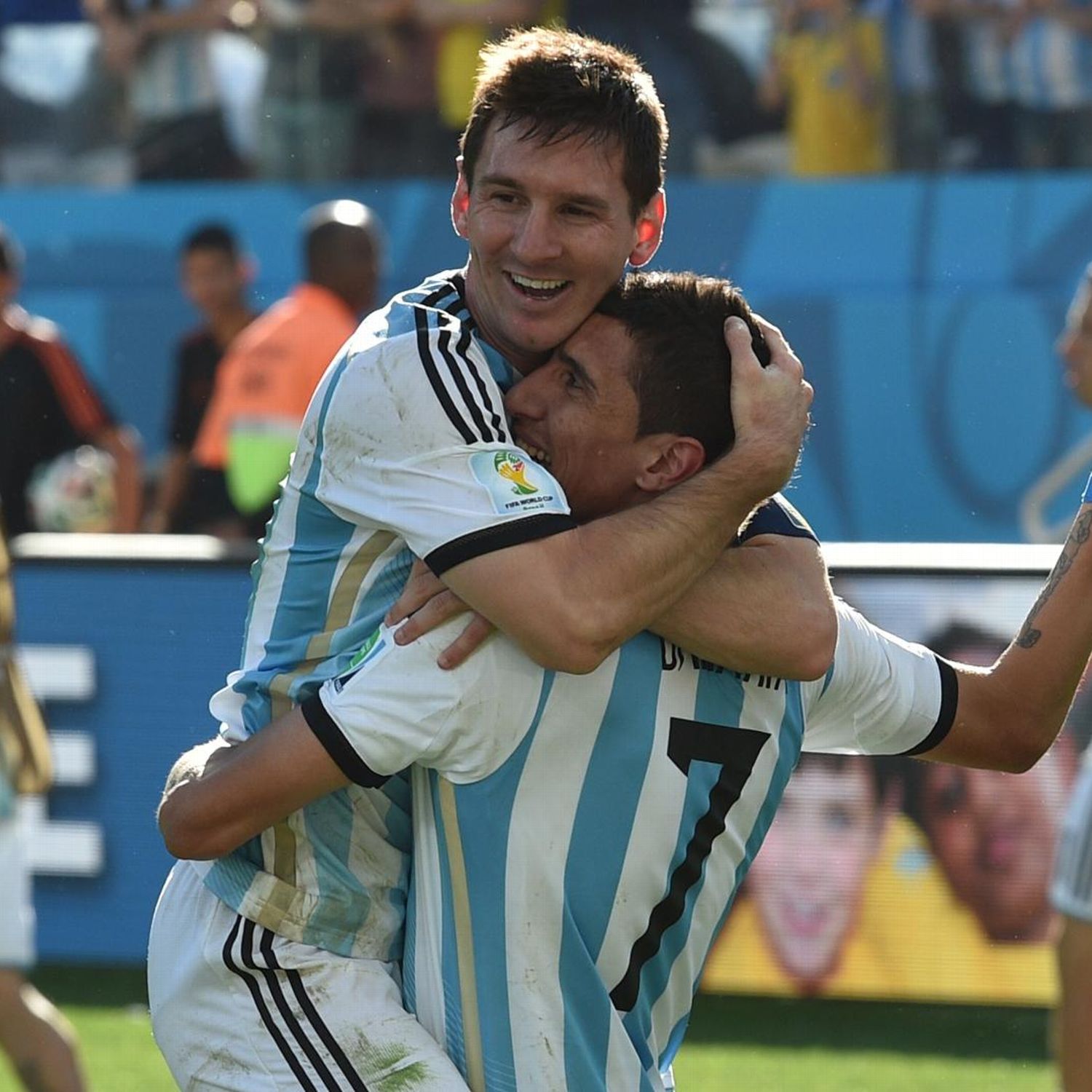 Transcript – Here’s Messi. He could change everything in the blink of an eye. Messi, on it goes, the shot is on! Di Maria has done it. Messi the man who made it happen. Angel Di Maria with an absolutely devine moment for Argentina.

Now have a listen to the Spanish version (audio only) — 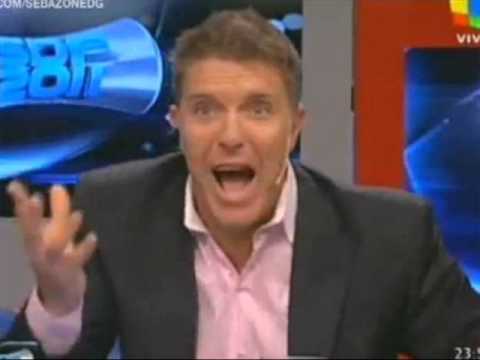 The United States has nothing that compares to that. I’ve never heard an announcer bring this much passion and creativity into a sports call. The lengths to which Alejandro Fantino goes to describe this goal is incredible. I think the tension of the game, the beauty of the moment, and his passion for the sport got the best of him and he goes a little crazy. I mean at the end he yells – “I’ve got the Pope! You’ve got nothing!” Hahaha amazing.

But besides the craziness of the words just compare the passion in the voice to that of the English announcer. Nada que ver!

Now I understand that this is soccer on its highest most intense level but I still argue that watching/listening to soccer in Spanish is more entertaining than in English.

Photo is of me playing soccer with friends. I’m wearing a jersey of Brazil’s club team Fluminense. I’ve been to 2 of their games at the Maracana stadium in Rio.