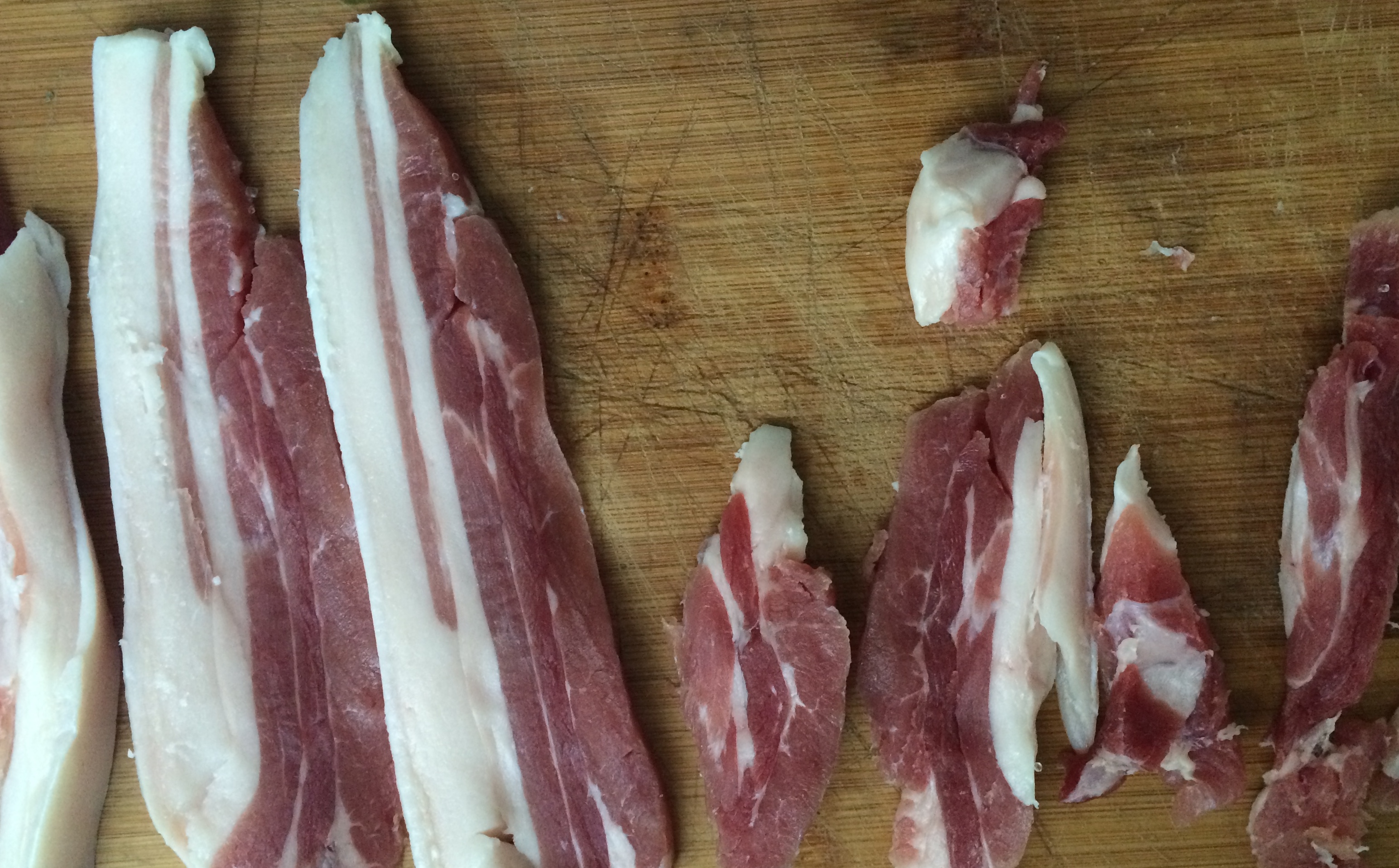 I belong to a group on Facebook that consists of expats living in Córdoba.

As new people move to Córdoba and stumble upon the group, there are a few standard questions that get asked, especially by us Americans.

Perhaps the most popular is – “Where can I get bacon like we have in the US?” Great question.

Much to my dismay, one group member has perfectly summed up the answer to this meat riddle in three little words – “In the US”.

The truth is I’ve been on the hunt for almost a year now. We have a case of bacon mania in the US and I caught it harder than Beatle mania in the 60s. I love bacon. Upon returning to the US I was happy to attack bacon like it was my job.

So in my quest to get that bacon fix I recently bought some salted panceta at my local carniceria. 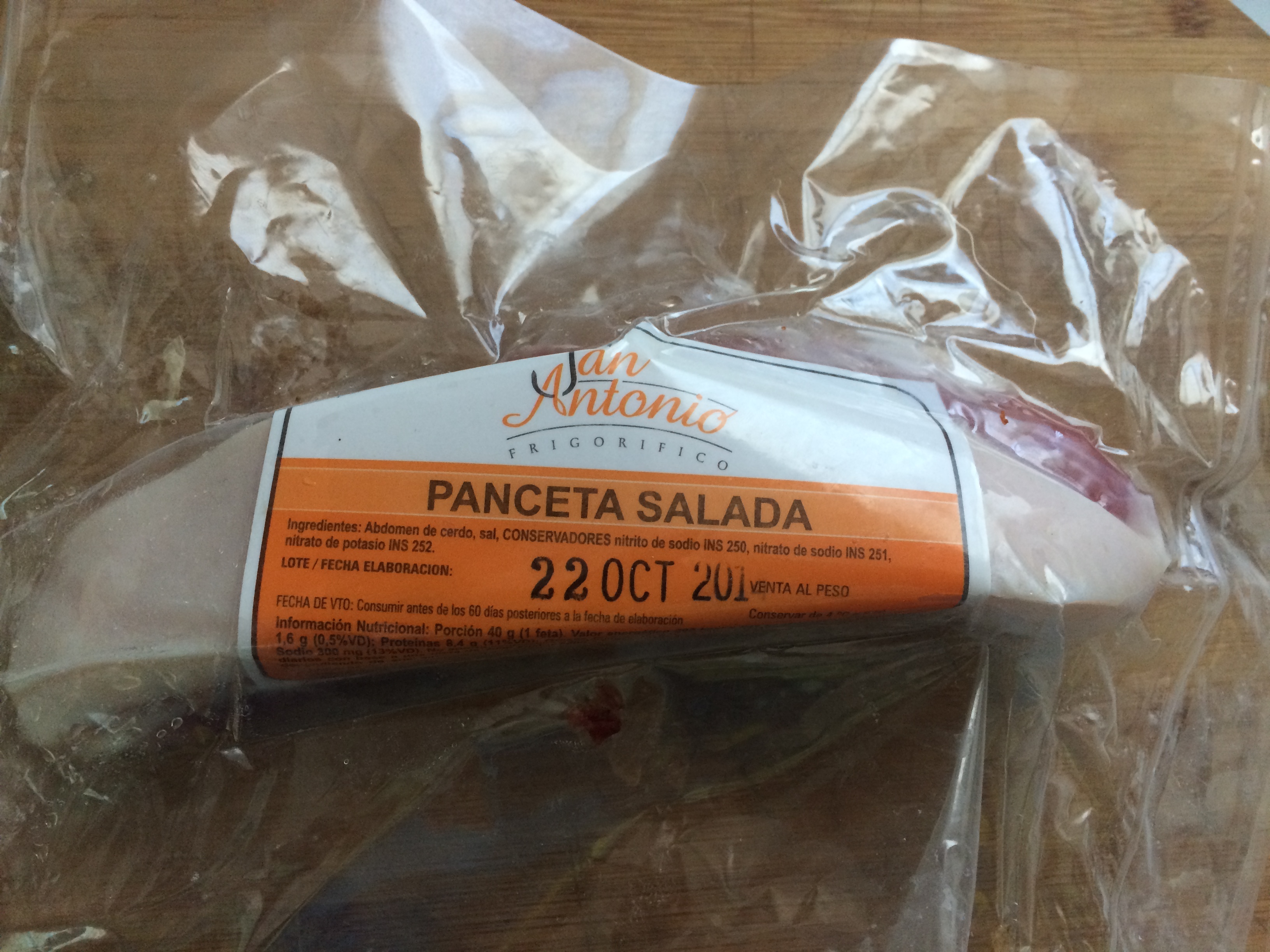 I cut it thin and dropped it into a frying pan with high expectations. I got excited as there was a slight aroma of the familiar bacon I was enjoying for the last 4 months.

However when I bit into it, the overwhelming taste of salt was almost too intense. Although it bore a slight resemble in taste, the crispiness of American was lacking.

This just wasn’t US bacon. 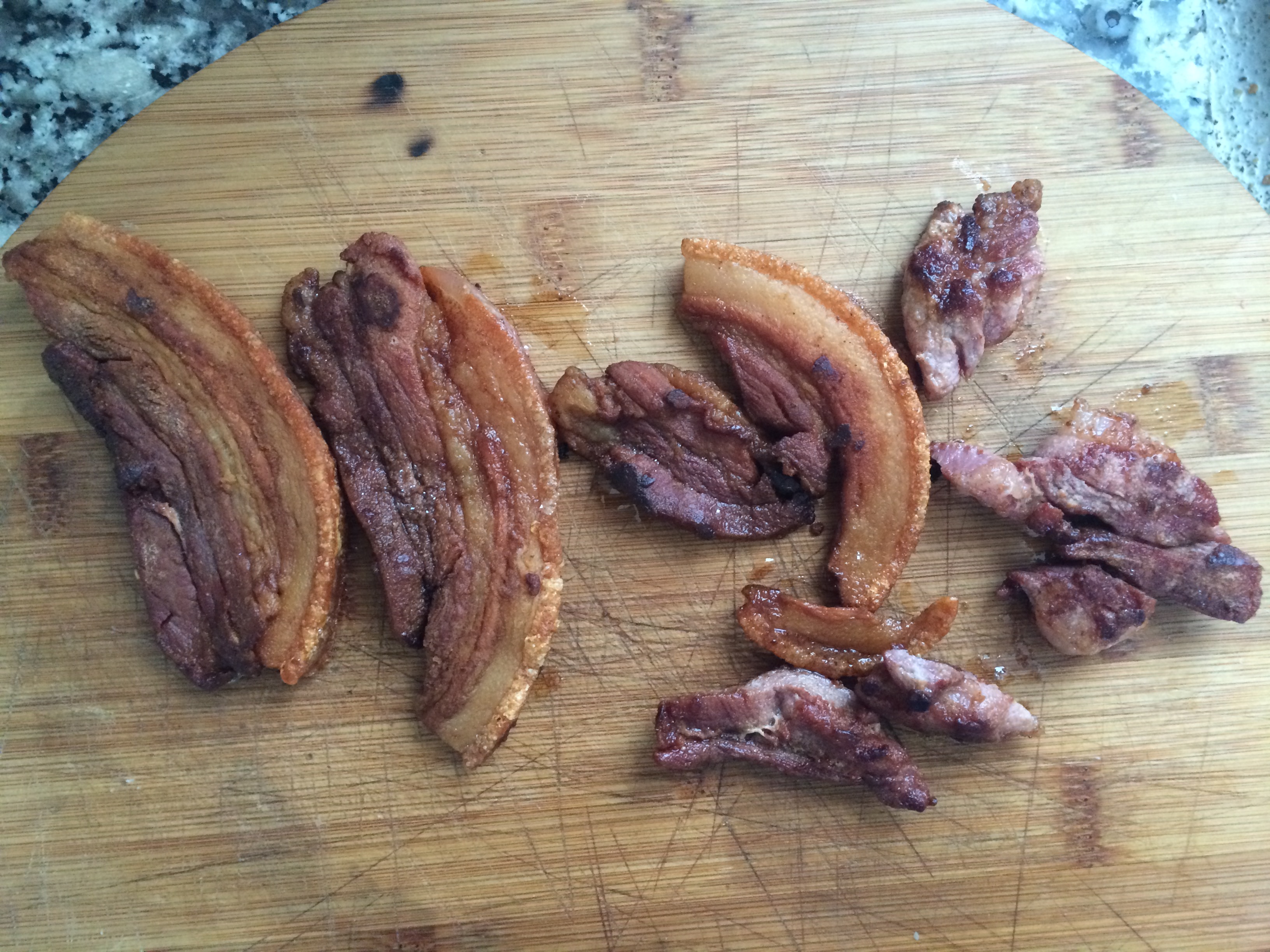 I’ve heard rumors of smoked panceta around Córdoba. That may be closer to American bacon but until I track down that meat unicorn I guess I’ll never know.

Number one lesson here – never take your bacon for granted. Because one day it could be gone.

And hey, if you’re coming to Cordoba and want to bring me a 10lb pack of bacon, I’ll be your friend.